Fighting Aggressively for Your Rights 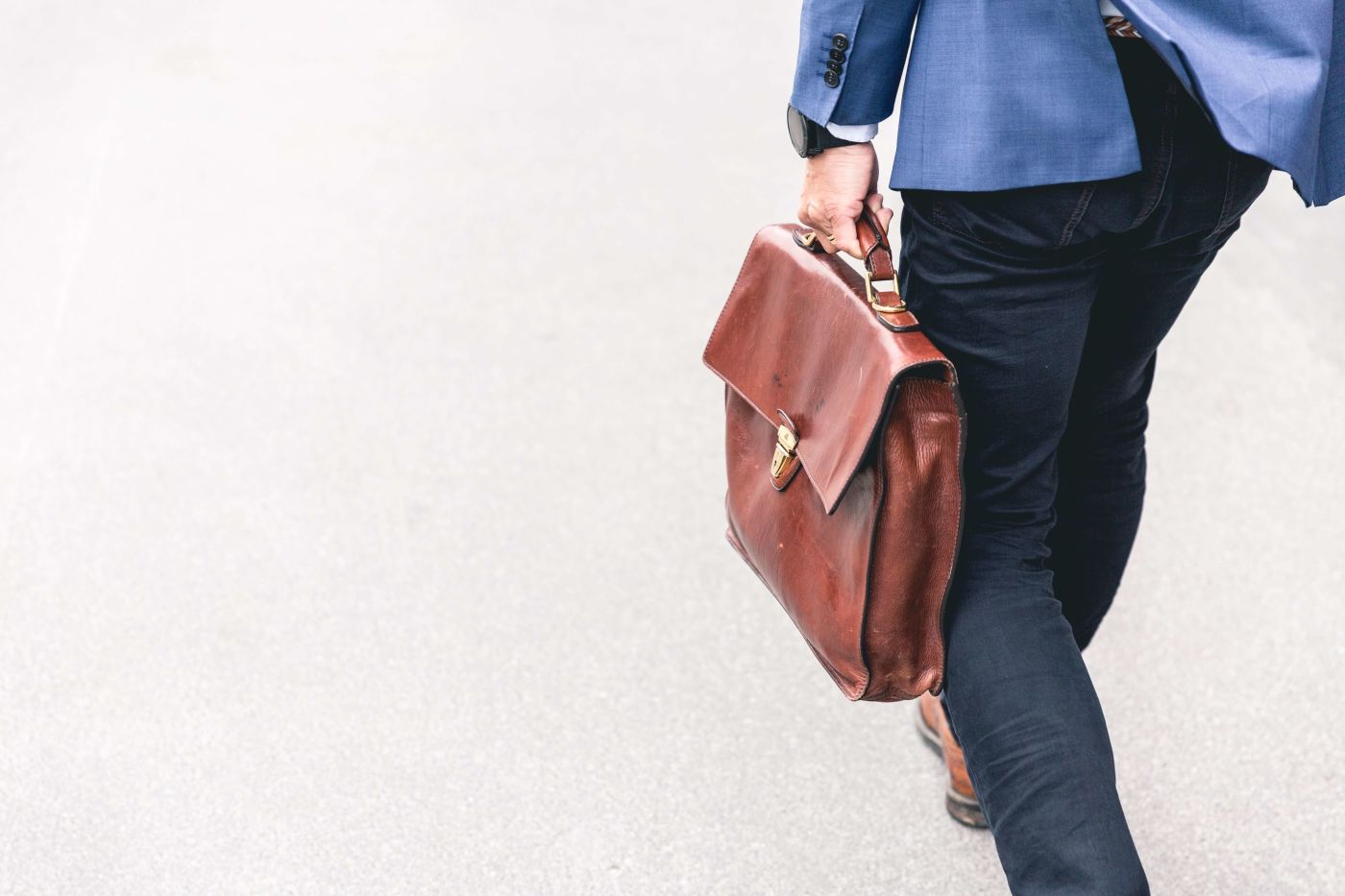 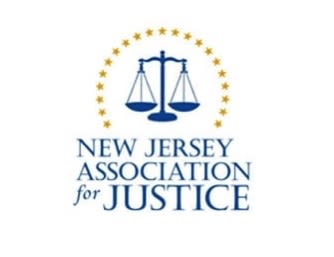 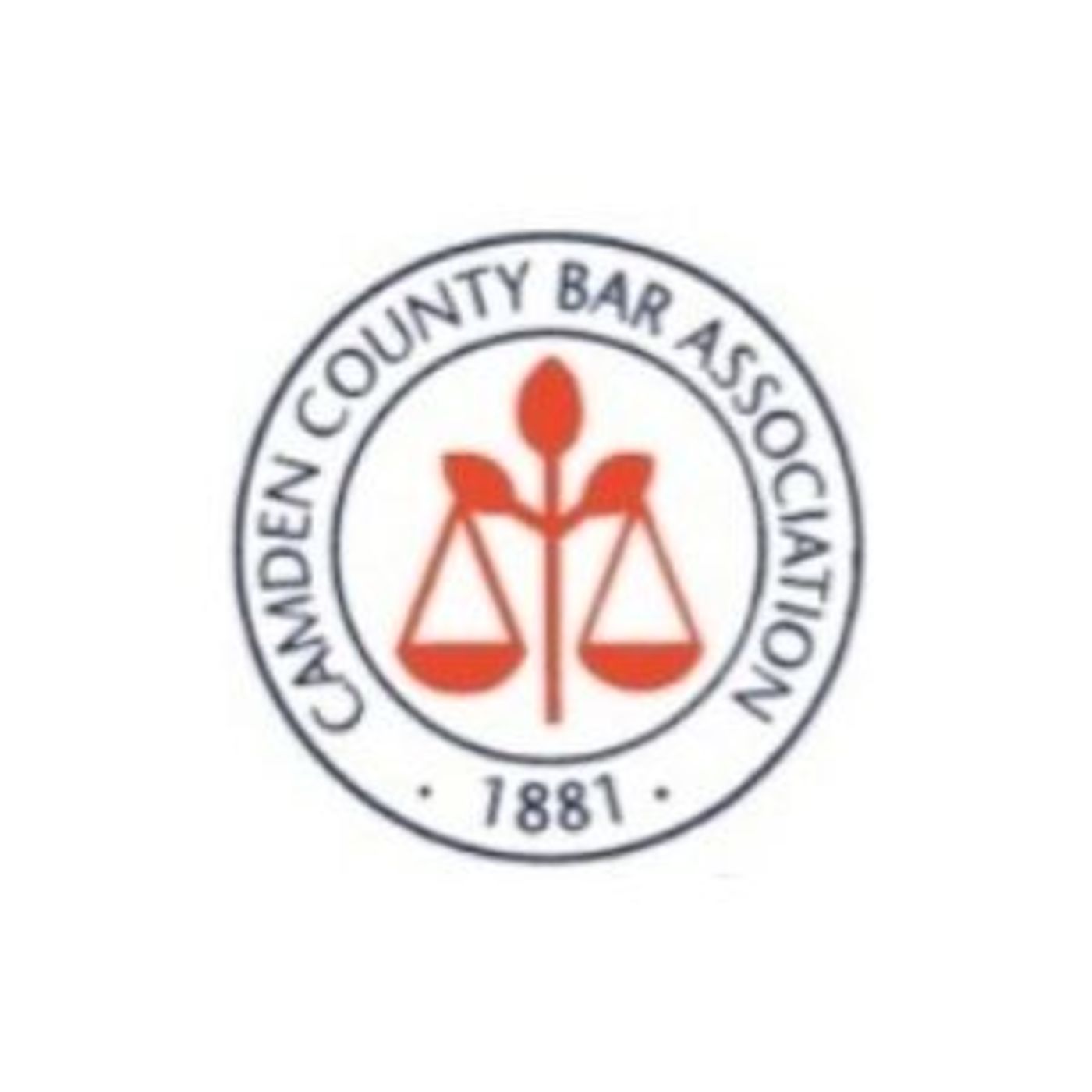 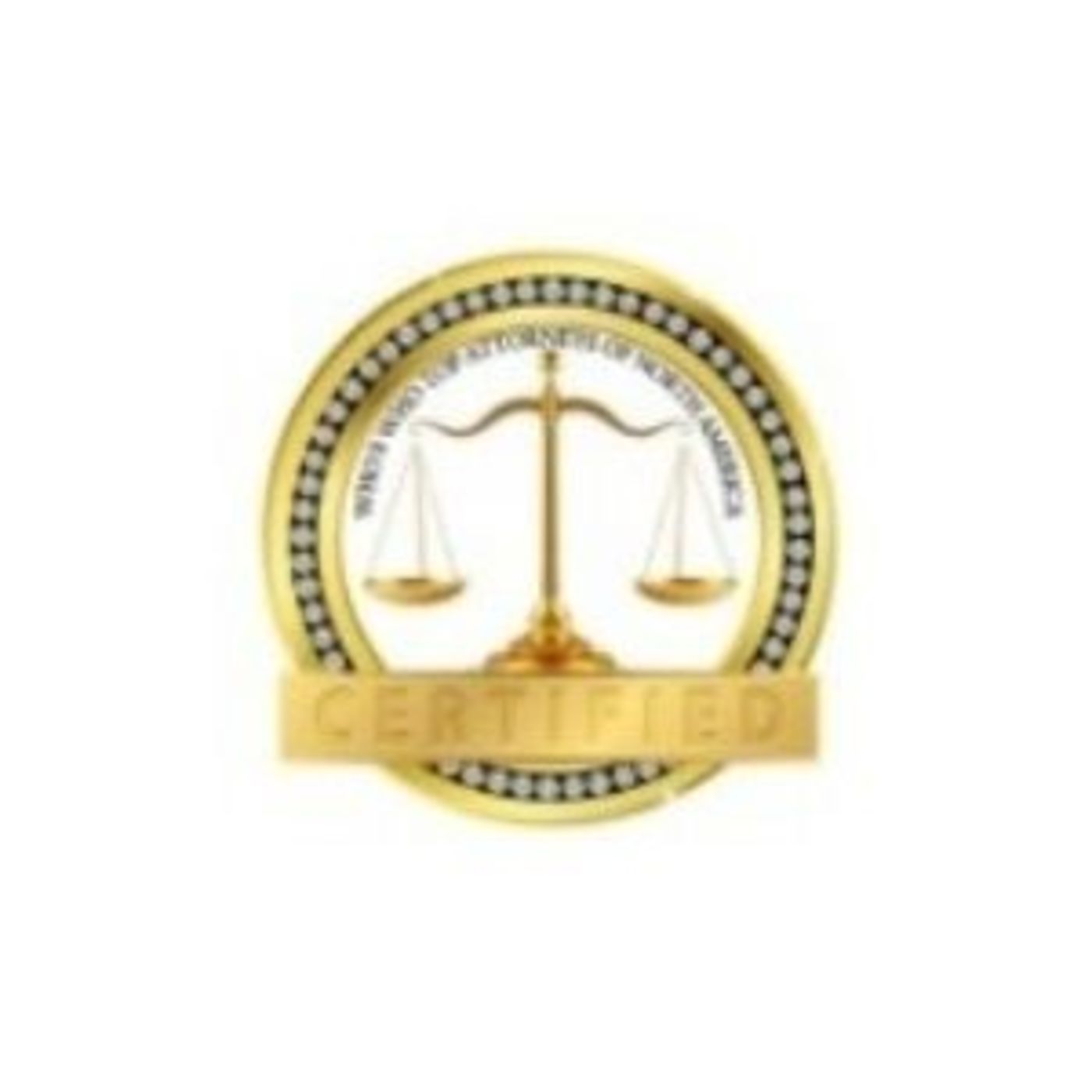 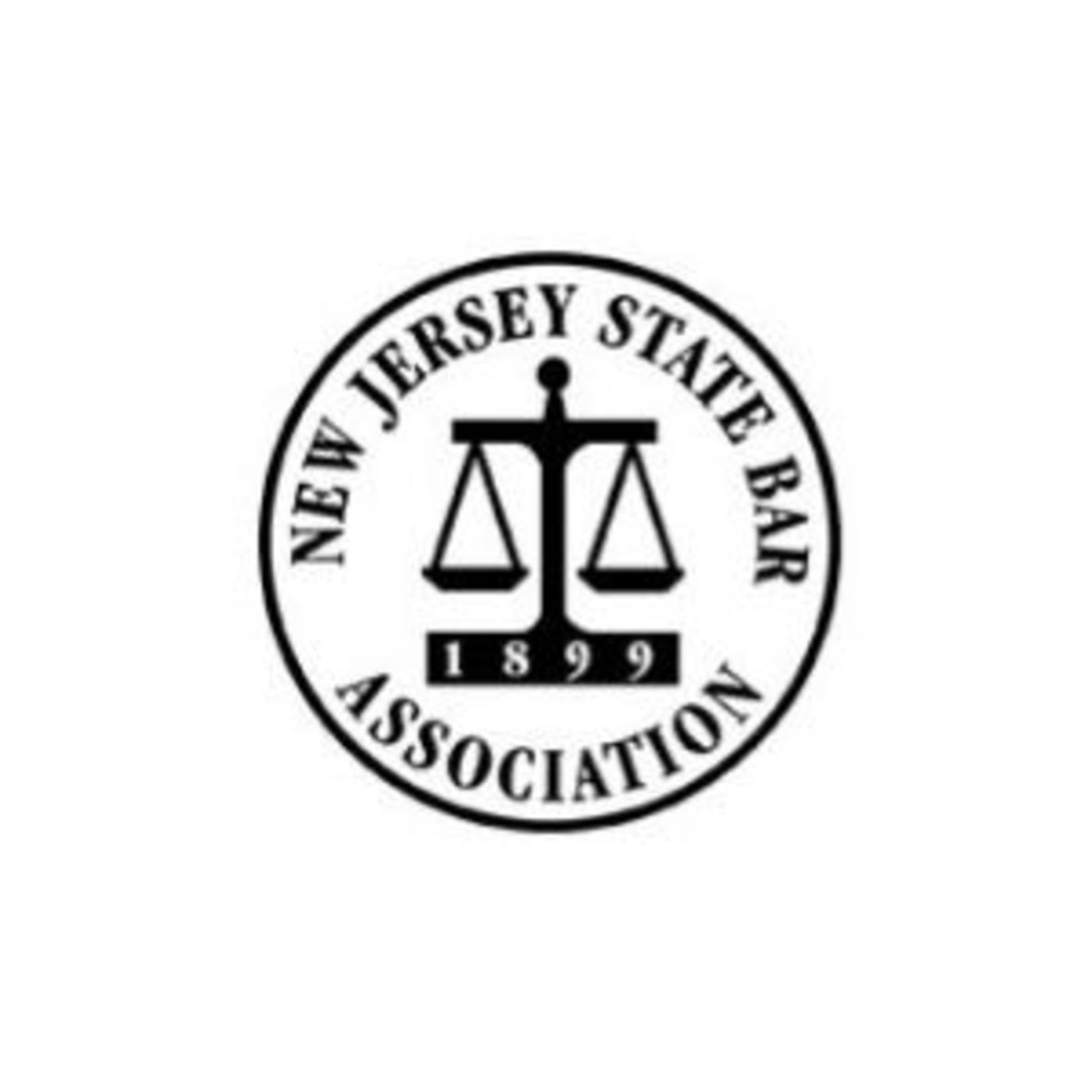 I am Mark Gertel Esq. I have been a practicing attorney in New Jersey since 1974. I specialize in severe personal injury matters of all types including vehicle accidents, wrongful death cases, construction accidents, nursery school injuries, product liability claims, drownings, motorcycle accidents, slip and falls and dog bites. I am a graduate of Rutgers College, New Brunswick, NJ, Class of 1971. I received my law degree from Rutgers University School of Law Camden in 1974.

"My goal is to allow my clients to focus on their recovery and help them get their lives back on track."

Based upon my skillful representation of clients, I have been inducted into the "Million Dollar Advocate Forum" whose membership is limited to trial lawyers who have demonstrated exceptional skill, experience, and excellence in advocacy by achieving a trial verdict, award, or settlement in the amount of One Million Dollars or more.

Recently been named to Who's Who Top Attorney's of North America - 2020.